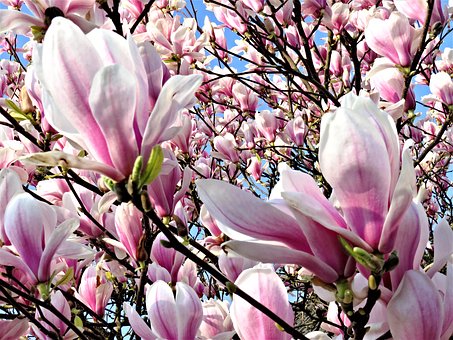 With some trepidation (but mostly excitement!), I agreed to let Personally Fit monitor my progress over the next few months as I take part in their new Nutrition Coaching program.

I have been a steady workout client for many months, but I hadn’t been losing weight as I had intended. And I am presenting at a conference in November, so I’ve set a four-month goal for following the nutrition coaching principles outlined by Coach Chris.

So week 1, we looked at one of my limiting factors, which is that I am an emotional eater. This doesn’t – in my case – mean that I can eat large quantities at at time, but it more means that I am emotionally attached to food choices. When I want something, I really want it! And they’re not always bad choices – even for healthy choices, I get into my mind that I want something and then that’s all I want.

I have a 16-year old daughter who is not at all like this. I ask her, “what do you want for dinner” and she has no real preference. Anything works for her because she only thinks “I need something to eat” and not “This will make me feel happy if I eat it” (like me).

I don’t think I’ll be able to completely separate emotions from eating because I do enjoy it – and I think that’s okay. The trick is to find choices that still satisfy that emotional need without wrecking my goals for weight loss and healthy eating.

For this week, Coach Chris told me to think about if I were going to abstain from “problem” foods or just be an occasional visitor. So I’m thinking about that and so far, what I’ve decided is that there are some foods I am going to have to completely abstain from. They are too easy to access – sold everywhere – and I haven’t been able to limit amounts. So some are going to be off my list period. But there are other “treats” which require cooking and gathering ingredients, things I don’t have very often – which I’m keeping, although not on a daily basis.

We’ve talked before about a “not now, later” approach which means “yes, I want that,” but can I wait until tomorrow? So I’m working on that this week, too.

I think part of the journey is going to be an increased mindfulness about what I eat. So this week, I was at Sola this week and what I wanted was a chocolate croissant. What I got instead was peaches and ricotta on whole grain toast – yummy!

I’ll keep you updated on the journey as we go! 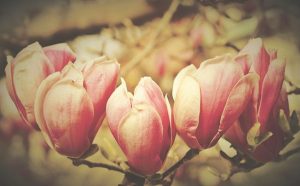