In which I hit the wall….and find a way over. 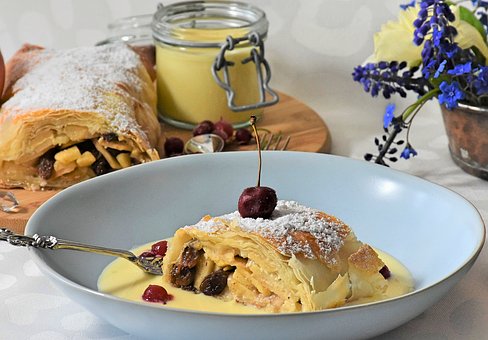 After trying for several weeks to see if I could limit sweets in my life, and not being able to consistently do so, I’ve finally decided that I just can’t have them in my life. As Coach Chris says he just passes on chips, I am now passing completely on sweets. All at once? Well, yes on desserts – no more. My goal for the last week was to just not have any dessert.

And I have to say, thanks to Coach Chris for his patience in not pushing me before I was ready. He probably knew I would reach this point, but I had to come to it on my own.

I have increased my fruit intake, which may not be a long-term solution, but is much better than what I was doing. And yes, I was crabby for the first four or five days, for sure!  Giving up desserts is a combination of sugar withdrawal, but also getting out of the habit of thinking, hmm, what’s for dessert. And honestly, that habit part is equally hard as the physical withdrawal, as far as I can tell.

Coach Chris also suggesting upping my protein intake, so that I’m not hungry, and that’s worked well. I’m also increasing my exercise levels, which, in my experience, helps me with resisting sugar.

So that’s the first change I made – dropping desserts. And I know there are going to be other changes I need to make as I move along, but this in and of itself is huge. So yay me!